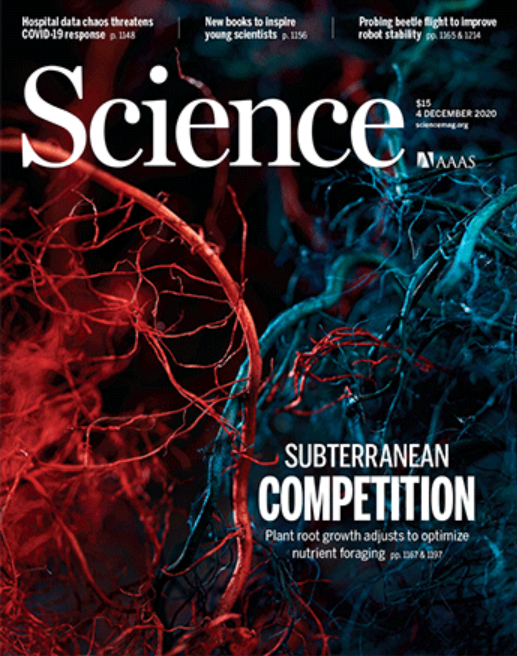 Recent discoveries from NESTOR Project 3 show that newly developed high-resolution implants in the visual cortex make it possible to recognize artificially induced shapes and percepts. The findings were published in Science on 3 December.

When electrical stimulation is delivered to the brain via an implanted electrode, it generates the percept of a dot of light at a particular location in visual space, known as a ‘phosphene.’ Our team developed high-resolution implants consisting of 1024 electrodes and implanted them in the visual cortex of two sighted monkeys. The monkeys successfully recognised shapes and percepts, including lines, moving dots, and letters, using their artificial vision.

This research lays the foundations for a neuroprosthetic device that could allow profoundly blind people to regain functional vision and to recognize objects, navigate in unfamiliar surroundings, and interact more easily in social settings, significantly improving their independence and quality of life.